During a recent LWHC meeting I heard the complaint that Echolink on an Android phone has connection problems when the Echolink app is put in the background. As an Android user considering using Echolink, I was curious. I am not a programmer nor do I understand the inner workings of the Android Operating System, but I investigated and thought the results might be of interest to other Android users.

I duplicated the complaint and found my connection dropped only when I left the phone idle long enough to turn the display off. In other words, when Echolink runs in the background it will continue to work correctly until you stop using the phone and the display turns off. While Echolink has a setting to keep the display from timing out, it only applies to sessions when the app is the active (displayed) screen. This may be intentional so that users won’t forget to end the app and stay connected needlessly. The proverbial ‘Out of Sight, Out of Mind.’

I found four ways to allow Echolink to truly run either multitasked on screen or in the background. A caveat: I tested with Echolink version 1.7.6 that was downloaded from the Android Play Store on my Samsung Galaxy S8+ phone, running Android version 9. Hopefully, one (or all) of these options will work for you or at least provide a clue for your solution.

The first option is to use the app exactly as it was designed. Run the app in the active window with no other distractions to put it in the background. Echolink has a setting that is set by default to never allow the display to turn off.

In the app, ‘Disable Screen Lock’ should be selected to keep the screen on during QSO. If you need to use your phone for another purpose, you can run Echolink in the background while your phone display remains active, but you must bring the app to the foreground to transmit or if you aren’t actively using your phone. When Echolink runs in the background, your phone screen timeout overrides the Echolink disable screen lock setting.

Another method to run Echolink is to run it in a Split Screen. In the split screen, Echolink is multitasked and always ‘On Screen.’ Echolink’s ‘Disable Screen Lock’ takes precedence over the phone display timeout timer and the display will remain active. This method also allows you to use other applications at the same time since the screen will be shared between Echolink and another app. I found it useful to have a timer so I can tell when the 3 minute alligator is approaching. Other times I call up the Voter Scope to see the repeater signals and internet traffic. When you need to transmit, simply select the Echolink screen and press the transmit icon.

Steps to enable the split screen:

2. Select the icon on the top of the app, select Echolink Antenna icon, not the app image.

#3 Run Echolink as a Pop-up window

Following similar steps as in #2, except choose ‘Open in pop-up view’:

2. Select the Antenna icon on the top of the app, not the Echolink app image.

For those that do not have these features, it may be necessary to either keep the app in the foreground or use the #4 option which should be available in all versions of Android.

A fourth method of running Echolink in the background is to enable the ‘Stay awake’ option under the hidden 'Developer options'. Once enabled, ‘Developer options’ will appear as a category under Settings. The phone must be connected to a charger if using the stay awake option to control the display timeout.

If you are using your phone for navigation and Echolink during a SAG event or emergency when you need to find a location but need to concentrate on your surroundings and other more immediate duties, this may be the preferred method to keep your phone display continually active, but again the phone must be charging for the ‘stay awake’ setting to override the display settings.

I should point out the risk when un-hiding the Developer category; manufacturers hid it for a reason. There are many Developer options that may be changed, but I don't recommend you make changes unless you are willing to do your own research about those options and be ready to accept consequences for any problems that may arise.

1. Open the phone Settings and select 'About phone'.

2. Next Select 'Software information' from the 'About phone' screen.

3. Now you need to enable the hidden Developer Options by tapping multiple times (about 4 to 6 times) on 'Build number'.

4. Go back to the phone's Settings and you should see a new selection called 'Developer options'.

5. After Opening the 'Developer options' screen, find and turn on the 'Stay awake' option.

You can now exit back to the phone's main screen, plug in a charger and the screen will never time out until you unplug the charger or turn off the 'Stay awake' option. Echolink can be put in the background and another app can be used full screen at the same time!

If you don't want the display to stay on, as a bonus, you can briefly press the power button to turn off the display and lock the phone but still have Echolink stay connected!

It will cause connection problems when Echolink is run in Split Screen or Pop-up mode if the screen is blanked with the power button.

Some of the cons to any of these methods is that the display is always on or the phone is locked. If the phone is not locked, it does pose security risks when you leave your phone since it will not time out and lock because the display won’t turn off. Also, if the phone is left charging over long periods of time (every day for many months or year(s)), the icons will burn a ghost image of the icons if they are not rotated from time to time. By that time, you're probably looking for a new phone anyway. If you lock the phone when using the ‘Stay awake’ option, you now have to unlock the phone to use Echolink. Again the ‘Out of sight, out of mind’ may leave Echolink unnecessarily connected because you forgot it was running.

And remember, this could all change with the next version/update of Echolink or Android.

In the meantime, I hope your version of Android OS & phone model play well together and give you the above options to make Echolink reliable and worthwhile on your phone.

Be safe and use this knowledge wisely.

(Editor's Note: The same technique shown here can be used for other Android applications, such as APRSDroid, when you wish to keep beaconing your APRS position while using other apps in the foreground.) 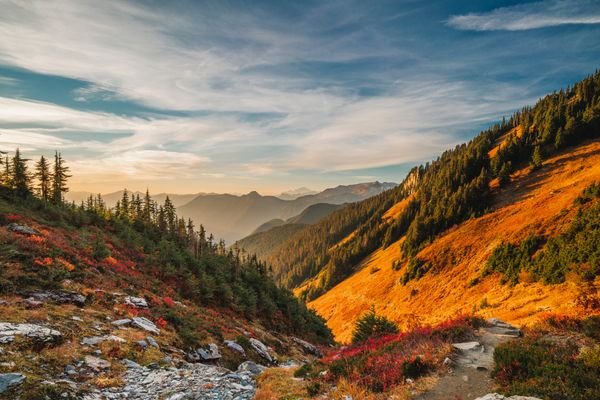 Our November club meeting will be held on the 11/12 at 9:00am Pacific via Zoom where members may gather before we begin the formal meeting at 9:30am with regular officer's reports and announcements followed by special topics. Click here to join the Zoom meeting💡Meeting ID: 827 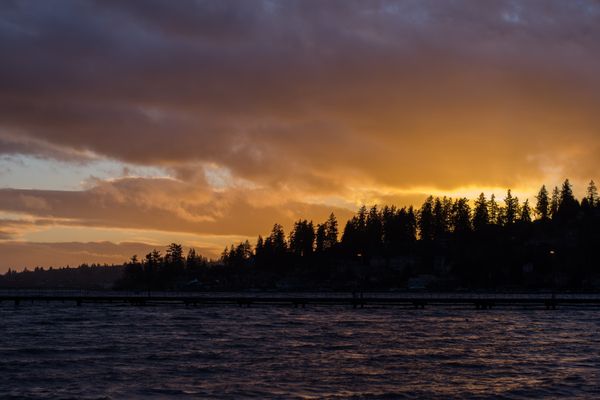 Members of the Lake Washington Ham Club will be gathering in Juanita Beach Park, Kirkland WA from 9am-12pm on October 29th for another installment of the LWHC Rain or Shine net. This is an informal gathering where members, their families, and friends are welcome to come out and meet others 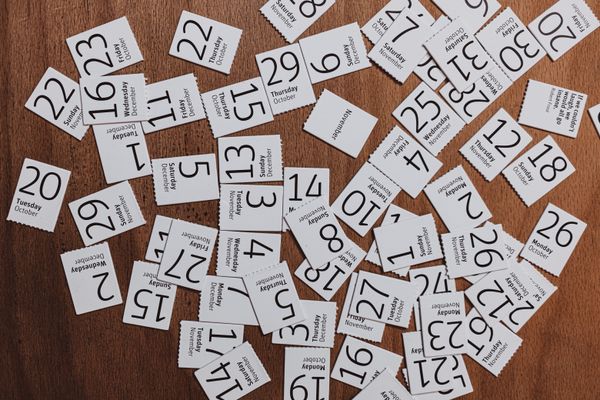 On the second Saturday of each month from 9am-11am, the club holds a regular meeting of the membership. Currently this is being held as an online Zoom meeting only. The purpose of the meeting is to give members and off-the-air opportunity to meet and socialize with one another, make important